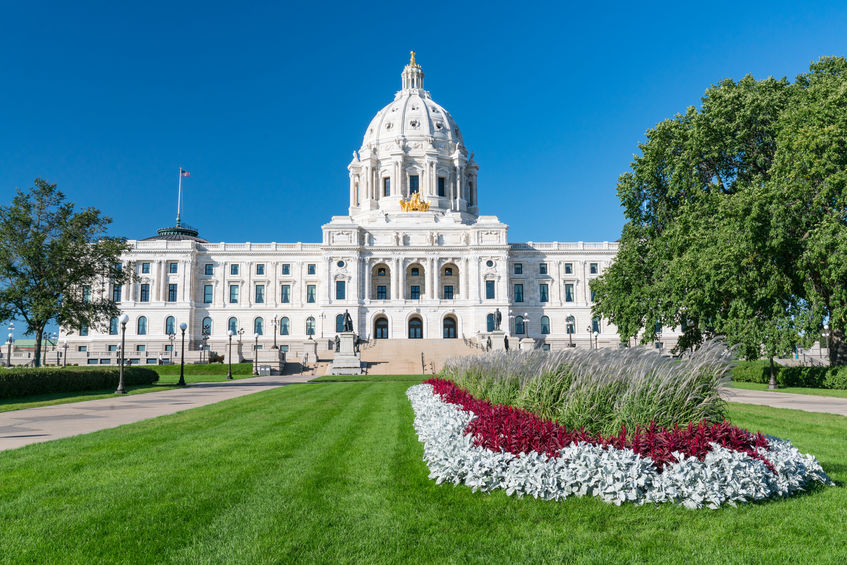 US News Ranks Minneapolis & St. Paul Among Most Diverse Cities

The more your world expands, the more you learn and appreciate what makes all of us so special. This is why many people search for cities with a diverse population, because each race, ethnicity, and culture adds to the city’s richness. Plus, there’s the less noble but still important aspect of greater cultural and culinary opportunities. After all, when you’re looking at homes in Minneapolis MN and neighboring St. Paul, one of the perks of the cities is a great dining scene. Thus, it should come as no surprise that the Twin Cities both rank well in the latest U.S. News analysis of city diversity.

The analysis by U.S. News was done by looking at cities with a population of more than 300,000 people. These cities were then ranked according to changes in racial and ethnic diversity between 2010 and 2018, drawn from the most recently released population estimates data from the U.S. Census Bureau. In total, 66 cities were ranked and almost 70 percent of the largest cities in the United States are now considered more racially diverse than they were in 2010, a statistic that is likely to continue.

Minneapolis, the largest city in the state, and with a population hovering just below 400,000, ranked 46 overall in the diversity score with an increase of .50 percent between 2010 and 2018. St. Paul ranked 29th in the overall analysis with a diversity increase of 4.50 percent.

New York City, Los Angeles, Houston, and Chicago are more obvious cities among the top 10, with Californian cities making up the majority of the top 10 and Stockton, CA, taking first place in most diverse. El Paso, Texas, ranked the lowest in diversity. Still, 46 of the 66 cities with a population of 300,000 or more had a higher diversity index score in 2018 than in 2010.

Of course, as the Minneapolis-St. Paul metropolitan area has grown, there are now roughly 3.5 million residents in the greater area. That means you can enjoy smaller town living while also having easy access to the many benefits of the diverse cities. Key Land builds beautiful homes in a variety of towns and cities surrounding the Twin Cities. If you’re looking for homes in Minneapolis MN, but want more space than you’d have living downtown, explore the great communities where Key Land Homes builds and you’ll be sure to find the kind of community that’s right for you.


Categorised in: US News Ranks Minneapolis & St. Paul Among Most Diverse Cities