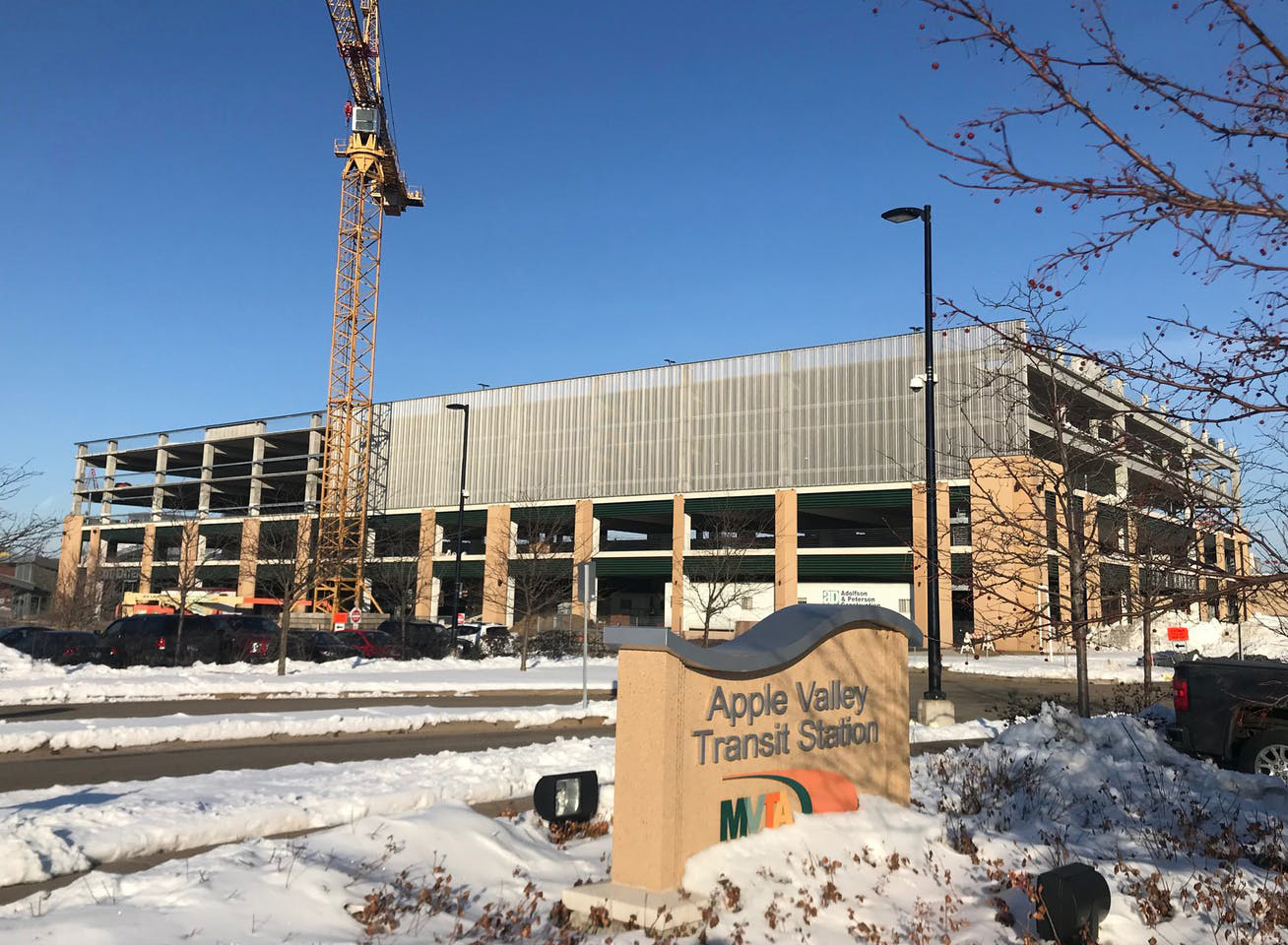 For those who have purchased new homes in Apple Valley MN, including the residents of Quarry Ponds community, the reopening of the Appley Valley Transit Station is welcome news. After all, this station is served by six local and express bus routes that head to neighboring suburbs, along with downtown Minneapolis and St. Paul, an important factor for those who commute.

Of course, it’s not just those who commute who use the Apple Valley Transit Station park-and-ride option. The Metro Red Line, which also stops at the station, provides rapid bus service to the Mall of America. The issue has been the lack of parking for the number of people using the service. As a result of the large number of people using the station, the Apple Valley Transit Station parking ramp, with only 768 spaces, wasn’t up to the local demand. Since many people use the park-and-ride lot, all of the parking spaces were constantly full, creating overflow problems.

Last year alone, more than 668,000 passengers began or ended trips at the Apple Valley Transit Station. Understanding the need for more park-and-ride space, the Minnesota Valley Transit Authority undertook an $8 million expansion and renovation project. Among the improvements are the addition of two levels to the parking structure at Cedar Avenue and 155th Street. In all, there will be five levels so that the station will have more than 1,100 parking spaces to make parking easier.

Additional parking isn’t the only change to be made to the station, which first opened in 2009. Along with a second elevator for increased accessibility, new LED lighting has been added, additional security cameras installed, and changes have been made to provide easier access to the ramp at the main entrance points.

For those living in new homes in Apple Valley MN, such as those in the Quarry Pond community by Key Land Homes, these improvements allow for more freedom in commuting, as well as additional options for exploring the nearby areas, including Minneapolis and St. Paul, and the Mall of America. Whether for work or play, these changes should be a welcome addition to this important station.