We are open and ready to assist you. Private and virtual appointments available, call or text our Sales Consultants at 952-440-4100. 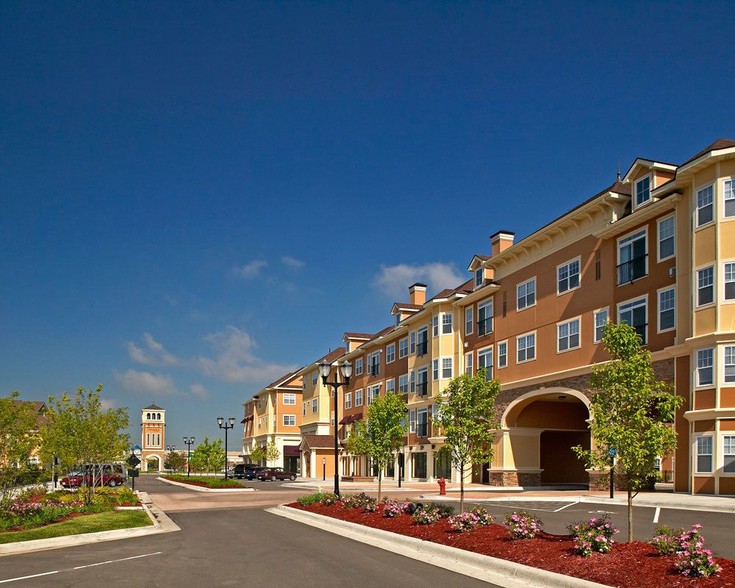 Residents of Woodbury and Lakeville won’t be surprised that their cities were listed in the top 50 Best Places to Live according to Money Magazine.... Read More » 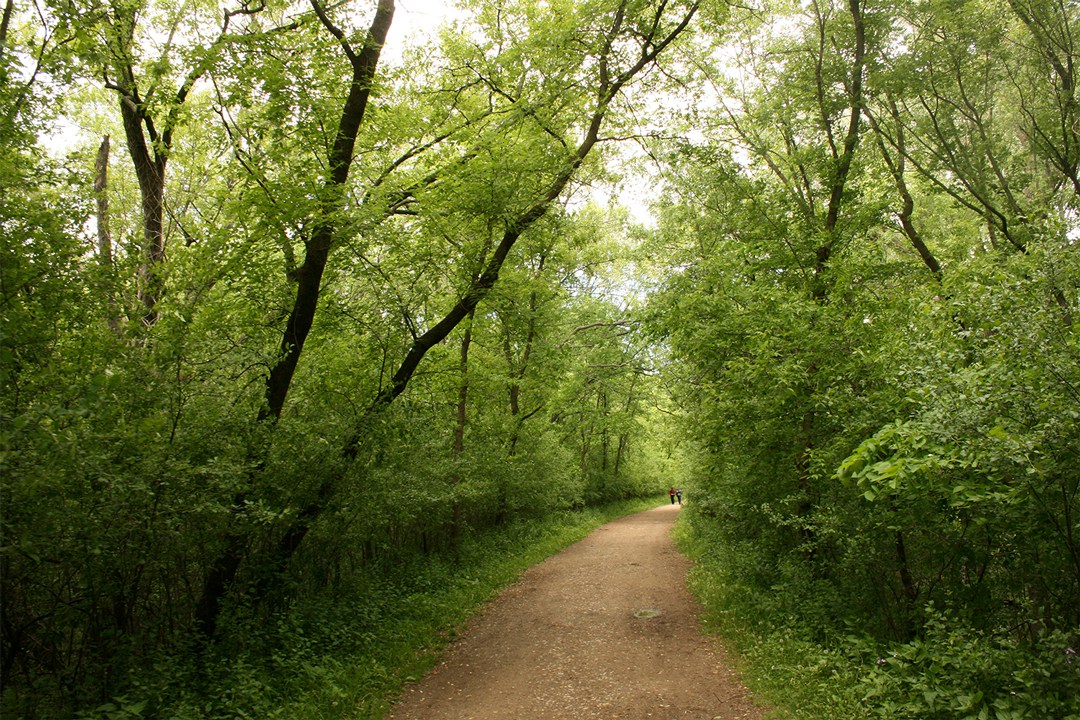 Last month WalletHub released its list of the best ranked cities to live in Minnesota for families.  Woodbury ranked number one on that list. Ranks... Read More »